The Pitfalls of Acquisition 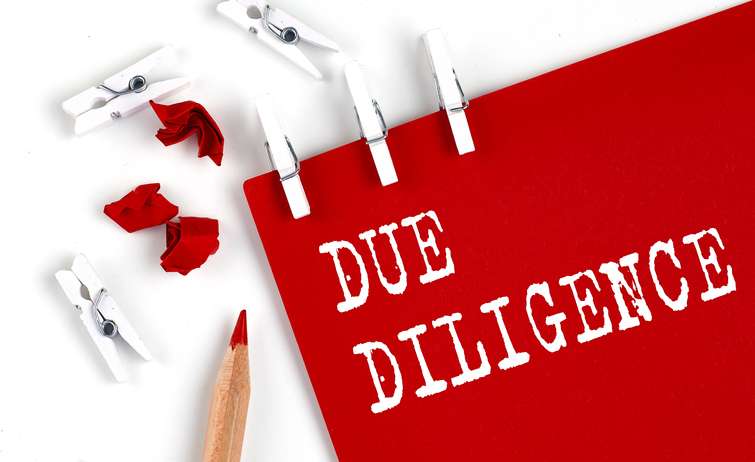 In the current environment of robust mergers and acquisitions, together with record-setting stock market prices, public companies have plenty of capital on hand. In turn, board members might feel pressured to approve acquisitions quickly and before conducting adequate due diligence.

As many of us have learned, if something looks too good to be true, it probably isn’t. That’s a sound reason to be concerned about today’s M&A market. When so many seem to be spending like there’s no tomorrow, the more conservative among us begin to worry about tomorrow – and for good reason.

A quick look at historical data proves the point: As Chief Executive reports in a recent article, “Over the past 50 years, 60 percent of the more than 1,000 M&A transactions with values ranging from $5 billion to $150 billion eventually bombed, according to a July report by Aoris Investment Management. Meanwhile, the scope of due diligence has never been wider.”

Common problems. Board members are accustomed to asking questions of senior management regarding the economic climate. Stock market volatility, supply chain disruption and concerns about inflation are always central to any due diligence process. Even in an era of plentiful capital, those problems persist perhaps worse than ever, and should therefore receive intense scrutiny.

New problems. In addition, board members must now weigh new factors on top of the usual considerations. The modern market requires evaluation of a target acquisition’s digital readiness, ESG factors, new work paradigms and DE&I agenda. Once the facts are on the table, a “great deal” often turns so-so (or sometimes worse).

FOMO mentality. “Fear of missing out” often applies to shoppers during a sale event, when supplies are limited and emotions run high. But FOMO can affect us all, even all the way up to board members considering a multimillion-dollar acquisition. Board members who feel rushed to make deals now could suffer buyer’s remorse later.

Even though these concerns persist, a historic economy and low interest rates continue to prompt a mass rush to approve mergers and acquisitions.

As Chief Executive notes, “The first half of 2021 saw more than $2.8 trillion in global mergers and acquisitions, of which $1.3 trillion was recorded in the U.S., according to Refinitiv. Deals exceeding $10 billion also were common, among them Discovery’s $43.3 billion acquisition of Warner Media and Dell Technologies’ $52.2 billion spin-off of VMware. And the year is far from over.”

Don’t let a hot market distract you, however. Due diligence is as important now as ever. Call our office for expert guidance. We can review with you considerations of all critical factors before you greenlight a prospective deal.