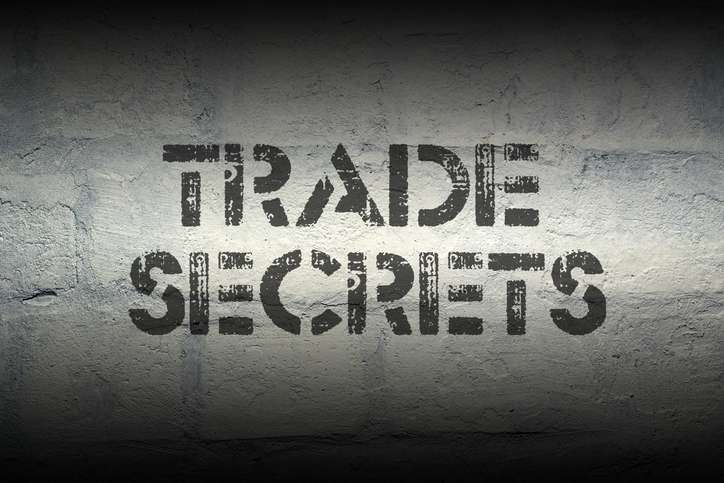 Trade secrets are vital parts of virtually every industry. From the ingredients in a craft beer from a microbrewery in San Diego, to the famous Pepsi or Kentucky Fried Chicken recipes, to metal alloys, the ingredients and proportion of key ingredients are the difference between success and failure, not to mention the specific method used to assemble the ingredients.

Many of us may remember our first attempt at cooking. It wasn’t just the ingredients that were important. We needed to know how to assemble them, what temperature and how long to bake or grill them, timing required, and more.

Similarly, for example, heat treating is a vital part of alloy metal creation. For an interesting home experiment showing the difference in aluminum alloys, place a sheet of aluminum foil under a metal pot on a gas stove and watch the foil melt while the pot is unscathed.

Federal law and the law of most states have some form of protection for information qualifying as a trade secret. In California, the Uniform Trade Secrets Act (Civ. Code §§ 3426 – 3426.11) protects “information, including a formula, pattern, compilation, program, device, method, technique, or process, that: (1) Derives independent economic value, actual or potential, from not being generally known to the public or to other persons who can obtain economic value from its disclosure or use; and (2) Is the subject of efforts that are reasonable under the circumstances to maintain its secrecy.” Likewise, in 2016, the federal Defend Trade Secrets Act came into effect which provides similar protection. Those definitions are lawyer-speak for information a company considers its “secret sauce,” or with breweries, their confidential beer recipes and brewing processes.

Courts have recognized that recipes and practices may meet the threshold for trade secret protection. Companies can take many steps to maintain secrecy, such as password protecting devices containing recipes, restricting access to certain facility areas, and using strong employee, consultant, and vendor agreements that limit disclosure and use of trade secrets.

But even though a company believes its recipes and processes are valuable trade secrets, and takes reasonable steps to maintain secrecy, sometimes it can be compelled to disclose that information. When dealing with government agencies (e.g., Department of Defense) or regulated products (e.g., alcohol and other spirits, hazardous materials, etc.) a company can be compelled to disclose recipes or manufacturing methods.

What falls within this disclosure requirement can be complicated, but it can include vital trade secret information. Both federal and state law provide for members of the public to request and obtain documents in the hands of public agencies. California Public Records Act (“PRA”), Gov. Code §§ 6250-6276.48, generally provides every person a right to inspect any public record, except as provided by the statute.

However, trade secrets are generally exempt from public disclosure. The trade secret privilege is a conditional privilege, and courts have found information is protected “only when to do so would not tend to conceal fraud or otherwise work injustice.” And “trade secret might be protected only if the interests of justice are thus best served.” Whether or not a recipe or process is protected from public disclosure depends on whether the product or service raises public concerns.

If you have concerns about protecting your manufacturing recipes and practices, start by speaking with an intellectual property attorney familiar with your industry.

Tips and strategies delivered monthly to your inbox… and no spam!

9.5 Steps to a Successful Advisory Board Meeting