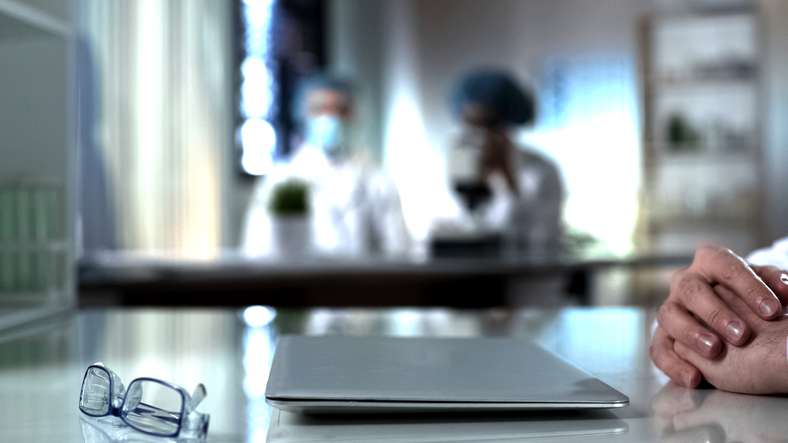 Development of biotech increasingly relies upon collaboration between the biotech industry and universities. Due to the multifaceted nature of these relationships, licensing agreements have become increasingly complex, both in their creation and execution. Involved parties may often feel as though they can’t see the trees for the forest, as key principles get lost among the numerous legal minutiae.

Therefore, familiarizing oneself with the commercial and legal terms used in such an agreement can help both academics and company executives better understand their rights and responsibilities. This can lead to improved agreements and steadfast adherence to them.

A Brief History of Biotech Licensing

Collaboration between universities and biotech industries became possible through the Bayh-Dole Act of 1980, which allowed for federally funded universities and other nonprofit institutions to own inventions which resulted from sponsored research. The field of biotechnology in particular enjoyed rapid growth due to the licensing capabilities of universities. Revenues from industry-supported research and licensing of technology products now provides more than $6 billion of financial support per year for academic institutions across the country.

Today, the pharmaceutical industry in particular focuses on collaboration with universities to develop new products. Many of these partnerships persist for many years and provide millions of dollars in support to researchers. For the general public, the result is newer and better pharmaceutical drugs and other products, improving public health and saving lives.

The Importance of the Biotech Licensing Agreement

At the outset of a partnership between industry and an academic institution, a product or technology is usually in the early stages of development. In some cases, no product yet exists at all. Research might be purely speculative, with the path to an actual, marketable product quite uncertain.

Therefore, the licensing agreement must accurately reflect the responsibilities and rights of each party, both at this early stage of conception as well as along the path to discovery and development. That makes the licensing agreement unique in its scope. Care must be taken to draft a contract that carefully details each provision while accounting for the uncertain nature of development in the long term.

The first step to this process requires all involved parties to fully understand the definitions of terms used in the creation of the licensing agreement.

The definitions of terms will be discussed in Part II of this series.