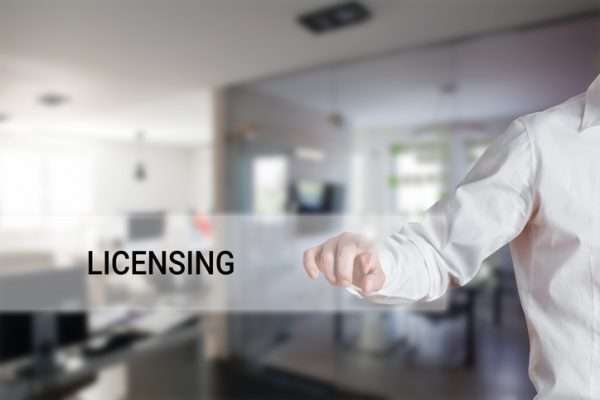 Several weeks ago we discussed the importance of thoroughly and accurately defining terms when drafting Biotech IP agreements between private industry and universities. This second part of the series focuses on those terms and hones in on the most important aspects of these license agreements.

A license agreement can be viewed as serving three primary purposes: (1) defining the scope of rights being licensed by the parties; (2) defining the compensation for those rights; and (3) creating a structure for managing the risks and rewards of each party. To effectively address each of these, it is critically important that the parties understand both the overall and specific objectives of the agreement.

For the university, research and publication will always be primary objectives. Increasingly, however, universities also view such alliances as a means to directly participate in more effective translation of their research. Continued funding is also becoming ever more important.

For the pharma/biotech partner, a primary objective of almost any partnership is to facilitate the development of new drugs. Biotech companies are increasingly looking to university-based research for new leads to integrate into their drug discovery pipelines. Most such biotechnology deals are directed, at least initially, to the early stage of these pipelines.

The scope of the contract. The first, and perhaps most important, aspect of the licensing agreement is to define the purpose and scope of the arrangement between the two (or more) parties. Otherwise, the process can become unnecessarily complicated with negotiations before the parties even have general agreement on the “four corners” of the deal.

Typically, objectives fall into two or three categories: (1) to obtain access to enabling technology; (2) to obtain legal rights to make and sell the product; and sometimes (3) to use as an offensive or defensive tool against third parties, for example.

Drafting of term sheets. A successful negotiation hinges on the ability of each party to understand its own expectations, obligations, and risks, as well as those of the other party(ies). A term sheet is often very helpful in negotiating the commercial high points of a deal before jumping into the detailed and complex legal terms. A good attorney can help distill the mix of commercial terms and legal concepts into a term sheet that can be used to get to an agreement between the parties before jumping into the more complex legal language.

After a term sheet is negotiated, an agreement can then be negotiated and drafted. Each topic will involve its own legal concepts, interpretations, and possible complications, so the guidance of an attorney with experience in Biotech licensing agreements will become essential for each side of the arrangement.

For more information on licensing Biotech IP in university partnerships, contact our office.

How to Establish Royalty Rates